Mix ingredients together and roll into small, football shapes. Wrap grape leaves over it like you are wrapping a burrito. (see video) Carefully place into a large pot of simmering marinara sauce. Cook for 1 hour or until the meat mixture is cooked. Serve with crusty bread or a crisp salad! 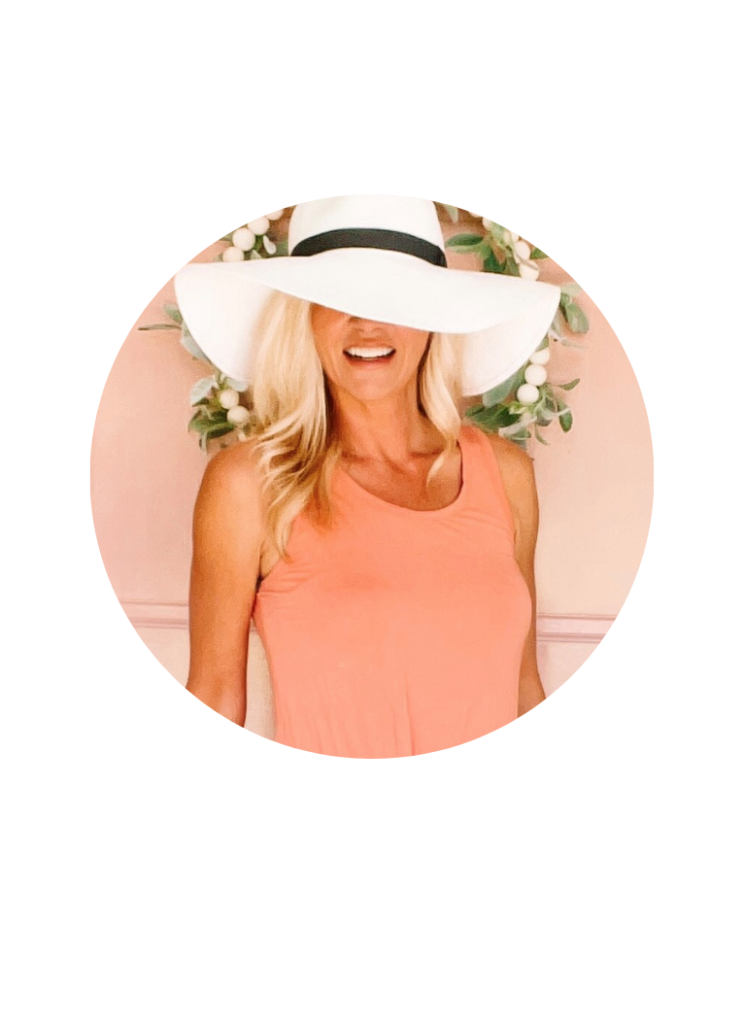 Hello there, I’m so glad you stopped by! Welcome to my Diary of Domesticity where I enjoy capturing beauty in everyday simplicity. While you are here, I hope you find encouragement and you learn something new.

*By using the links, I receive a small commission on every purchase (AT NO EXTRA COST TO YOU). This helps to ensure I can keep my channel going! Thank you so much for all of your support!